I wanted to curl up
in the comfortable cosmic melancholy of my past,
in the sadness of my past being passed.
I wanted to tour the museum of my antiquities
and look at the sarcophagi there.
I wanted to wallow like a water buffalo in the cool,
sagacious mud of my past,
so I wrote you and said I’d be in town and could we meet.
But you think my past is your present.
You wouldn’t relent, you wouldn’t agree
to dinner or a cup of coffee or even a bag of peanuts
on a bench in North Beach.
You didn’t want to curl up or tour or wallow with me.
You’re still mad, long after the days
have turned into decades, about the ways I let you down.
The four hundred thousand ways.
Maybe I would be, too.
But people have done worse to me.
I don’t think I’m being grotesque when I tell you
I’ve been flayed and slayed and force-fed anguish.
I’ve been a human cataract
plunging through a noose and going to pieces on the rocks.
I’ve been a seagull tethered to Alcatraz.
What can I say, what more can I say, how much more
vulnerable can I be, to persuade you
now that I’ve persuaded myself?
Why can’t you just let it go?
Well, at least I’m in San Francisco.
San Francisco, where the homeless are most at home—
crouching over their tucker bags under your pollarded trees—
because your beauty is as free to them
as to the domiciled in their
dead-bolt domiciles, your beauty is as free to
the innocent as to the guilty.
The fog has burned off.
In a cheap and windy room on Russian Hill
a man on the run unwraps the bandages
swaddling his new face, his reconstructed face,
and looks in the mirror and sees
the face of Humphrey Bogart. Only here
could such a thing happen.
It was really always you, San Francisco,
time won’t ever darken my love for you,
San Francisco. 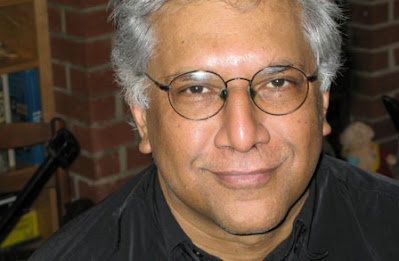