Buddha and the Seven Tiger Cubs by Henri Cole

Buddha and the Seven Tiger Cubs

Even in costume they look underage,
despite hard physiques and frozen glances
perfected for the ugly, floodlit stage,
where they’re stranded like fish. What enhances
their act is that we're an obedient crowd,
rheumy with liquor; our stinginess
is broken. When one slings his leg proudly
across the bar rail where I sit, I kiss
a five dollar bill and tuck it in his belt.
He's a black swan straining its elastic
neck to eat bread crumbs and nourish itself.
My heart is not alert; I am transfixed,
loving him as tiger cubs love their
mother who abandons them forever. 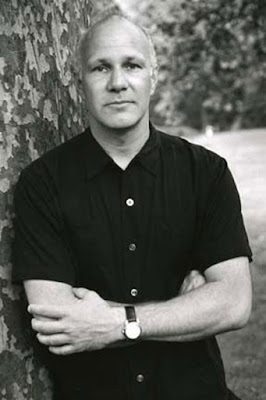