Mr Cogito and the little Creature by Zbigniew Herbert

Mr Cogito and the little Creature

It’s unclear whether anyone knows its personal zoological name, so small is it, so low, near the very bottom, beyond the naked eye. It is something that wavers between existence and absence, insignificant, fleeting as a scrap of print, a particle, the paring of a diacritical mark, the chip of a comma, a speck of lead from the printer’s cabinet.
I open my winter reading and there it is crouching down on the page, a Very Little Creature, motionless at first, but soon it is off on its way, sniffing between the lines, and then it lurches ahead like a horse from the stable, forward at the speed of the Very Little Creature’s light (the creature is blind).
This season (it may be the last season of my life)—everything was as before, the Very Little Creature amused me and warmed my black heart, when one day I decided to give the book to friends in London. I made a parcel of it and sent it off. With the Creature inside.
What does it do during the long sea voyage? It has plenty to read; it doesn’t eat very much; but what does it think of me, its old companion who proved so treacherous? 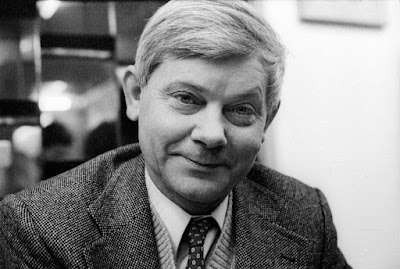