The mouth of the girl who had lain long in the rushes
looked so nibbled.
When they opened her chest, her esophagus was so holey.
Finally in a bower under the diaphragm
they found a nest of young rats.
One little thing lay dead.
The others were living off kidneys and liver
drinking the cold blood and had
had themselves a beautiful youth.
And just as beautiful and quick was their death:
the lot of them were thrown into the water.
Ah, will you hearken at the little muzzles’ oinks! 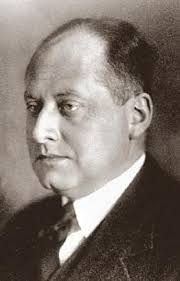 Posted by Anonymous at 9:07 PM