Joy
“Don’t cry, its only music,”
someone’s voice is saying.
“No one you love is dying.”
It’s only music. And it was only spring,
the world’s unreasoning body
run amok, like a saint’s, with glory,
that overwhelmed a young girl
into unreasoning sadness.
“Crazy,” she told herself,
“I should be dancing with happiness.”
But it happened again. It happens
when we make bottomless love—
there follows a bottomless sadness
which is not despair
but its nameless opposite.
It has nothing to do with the passing of time.
It’s not about loss. It’s about
two seemingly parallel lines
suddenly coming together
inside us, in some place
that is still wilderness.
Joy, joy, the sopranos sing,
reaching for the shimmering notes
while our eyes fill with tears. 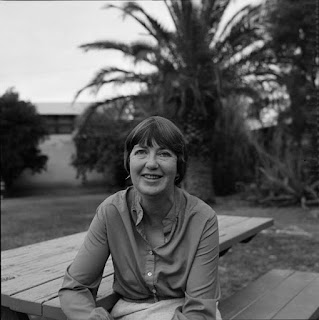