Report from the Besieged City by Zbigniew Herbert

Report from the Besieged City

Too old to carry arms and fight like the others -

I write as I can in the rhythm of interminable weeks
monday: empty storehouses a rat became the unit of currency
tuesday: the mayor murdered by unknown assailants
wednesday: negotiations for a cease-fire the enemy has imprisoned our
messengers
we don't know where they are held that is the place of torture
thursday: after a stormy meeting a majority of voices rejected
the motion of the spice merchants for unconditional surrender
friday: the beginning of the plague saturday: our invincible defender
N.N. committed suicide sunday: no more water we drove back
an attack at the eastern gate called the Gate of the Alliance

all of this is monotonous I know it can't move anyone

in the evening I like to wander near the outposts of the city
along the frontier of our uncertain freedom.
I look at the swarms of soldiers below their lights
I listen to the noise of drums barbarian shrieks
truly it is inconceivable the City is still defending itself
the siege has lasted a long time the enemies must take turns
nothing unites them except the desire for our extermination
Goths the Tartars Swedes troops of the Emperor regiments of the
Transfiguration
who can count them
the colours of their banners change like the forest on the horizon
from delicate bird's yellow in spring through green through red to winter's
black 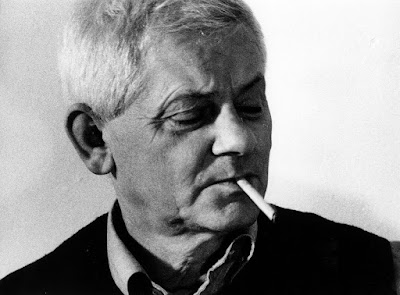 Posted by Anonymous at 4:32 AM