It was night, it had rained, there were pieces of cars and
half-cars strewn, it was still, and bright,
a woman was lying on the highway, on her back,
with her head curled back and tucked under her shoulders
so the back of her head touched her spine
between her shoulder-blades, her clothes
mostly accidented off, and her
leg gone, a long bone
sticking out of the stub of her thigh—
this was her her abandoned matter,
my mother grabbed my head and turned it and
clamped it into her chest, between
her breasts. My father was driving—not sober
but not in this accident, we’d approached it out of
neutral twilight, broken glass
on wet black macadam, like an underlying
midnight abristle with stars. This was
the world—maybe the only one.
The dead woman was not the person
my father had recently almost run over,
who had suddenly leapt away from our family
car, jerking back from death,
she was not I, she was not my mother,
but maybe she was a model of the mortal,
the elements ranged around her on the tar—
glass, bone, metal, flesh, and the family. 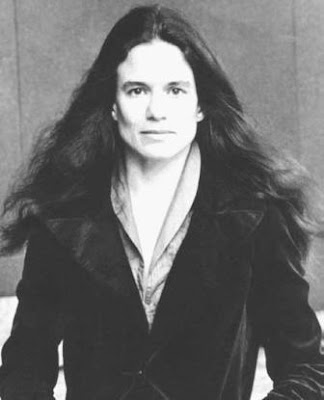