One of Their Gods by Constantine P. Cavafy

One of Their Gods

Whenever one of Them would cross Seleucia’s
marketplace, around the time that evening falls—
like some tall and flawlessly beautiful boy,
with the joy of incorruptibility in his eye,
with that dark and fragrant hair of his—
the passersby would stare at him
and one would ask another if he knew him,
and if he were a Syrian Greek, or foreign. But some,
who’d paid him more attention as they watched,
understood, and would make way.
And as he disappeared beneath the arcades,
among the shadows and the evening lights,
making his way to the neighborhood that comes alive
only at night—that life of revels and debauch,
of every known intoxication and lust—
they’d wonder which of Them he really was
and for which of his suspect diversions
he’d come down to walk Seleucia’s streets
from his Venerable, Sacrosanct Abode. 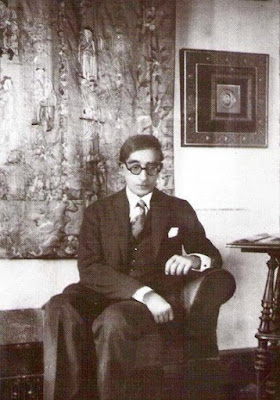