The Weight by Linda Gregg

The Weight
Two horses were put together in the same paddock.
Night and day. In the night and in the day
wet from heat and the chill of the wind
on it. Muzzle to water, snorting, head swinging
and the taste of bay in the shadowed air.
The dignity of being. They slept that way,
knowing each other always.
Withers quivering for a moment,
fetlock and the proud rise at the base of the tail,
width of back. The volume of them, and each other’s weight.
Fences were nothing compared to that.
People were nothing. They slept standing,
their throats curved against the other’s rump.
They breathed against each other,
whinnied and stomped.
There are things they did that I do not know.
The privacy of them had a river in it.
Had our universe in it. And the way
its border looks back at us with its light.
This was finally their freedom.
The freedom an oak tree knows.
That is built at night by stars. 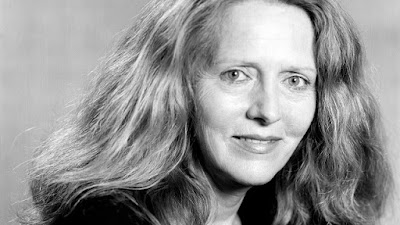