Waiting for Icarus by Muriel Rukeyser 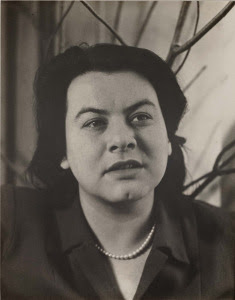 Posted by Anonymous at 7:29 PM