Could Have by Wisława Szymborska

It could have happened.
It had to happen.
It happened earlier. Later.
Nearer. Farther off.
It happened, but not to you.
You were saved because you were the first.
You were saved because you were the last.
Alone. With others.
On the right. The left.
Because it was raining. Because of the shade.
Because the day was sunny.
You were in luck—there was a forest.
You were in luck—there were no trees.
You were in luck—a rake, a hook, a beam, a brake,
a jamb, a turn, a quarter inch, an instant.
You were in luck—just then a straw went floating by.
As a result, because, although, despite.
What would have happened if a hand, a foot,
within an inch, a hairsbreadth from
an unfortunate coincidence.
So you’re here? Still dizzy from another dodge, close shave, reprieve?
One hole in the net and you slipped through?
I couldn’t be more shocked or speechless.
Listen,
how your heart pounds inside me. 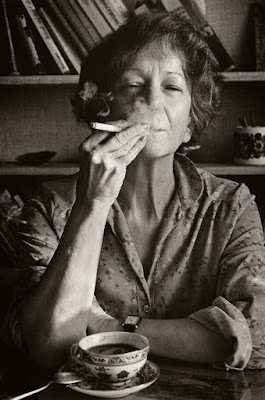