Sentence
It’s as if you’d woken in a locked cell and found
in your pocket a slip of paper, and on it a single sentence
in a language you don’t know.
And you’d be sure this sentence was the key to your
life. Also to this cell.
And you’d spend years trying to decipher the sentence,
until finally you’d understand it. But after a while
you’d realize you got it wrong, and the sentence meant
something else entirely. And so you’d have two sentences.
Then three, and four, and ten, until you’d created a new language.
And in that language you’d write the novel of your life.
And once you’d reached old age you’d notice the door of the cell
was open. You’d go out into the world. You’d walk the length and breadth of it,
until in the shade of a massive tree you’d yearn
for that one single sentence in a language you don’t know.
(Translated by Antonia Lloyd-Jones) 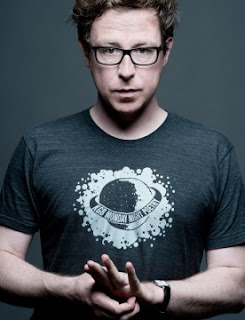