Some People by Wisława Szymborska

Some people flee some other people.
In some country under a sun
and some clouds.

They abandon something like all they’ve got,
sown fields, some chickens, dogs,
mirrors in which fire now preens.

Their shoulders bear pitchers and bundles.
The emptier they get, the heavier they grow.

Some invisibility would come in handy,
some grayish stoniness,
or, better yet, some nonexistence
for a shorter or a longer while.

Something else will happen, only where and what.
Someone will come at them, only when and who,
in how many shapes, with what intentions.
If he has a choice,
maybe he won’t be the enemy
and will let them live some sort of life. 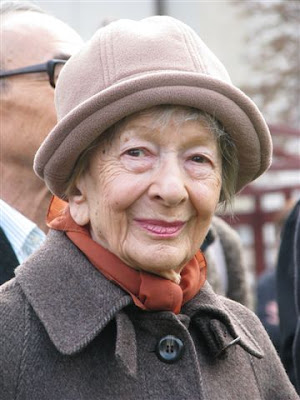 Posted by Anonymous at 8:44 AM