Much Better Than a Goat by Gerald Stern

Much Better Than a Goat

Much better than a goat it was to drop
an anarchist from a Park Row window
because he wouldn’t confess to federal agents.
He fell to his death while sitting on the windowsill
holding a pamphlet close to his eyes and maybe
waving his arm in appreciation, and no one
heard him screaming — they were wearing earmuffs
or just they forgot to bring their earpieces
but it was nothing, he was a fiend and a cutthroat
and he would have murdered Rockefeller if he had the chance,
for which reason I have locked my front door
for I can’t find a rat trap big enough. 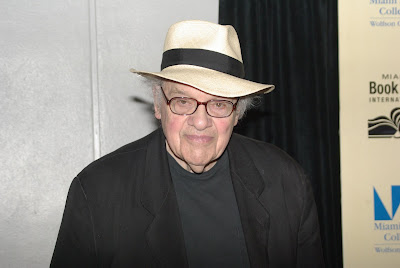