Rise and go or fare you well

If you see my Pompey, 30 yrs of age,
new breeches, plain stockings, negro shoes;
if you see my Anna, likely young mulatto
branded E on the right cheek, R on the left,
catch them if you can and notify subscriber.
Catch them if you can, but it won’t be easy.
They’ll dart underground when you try to catch them,
plunge into quicksand, whirlpools, mazes,
turn into scorpions when you try to catch them.

North star and bonanza gold
I’m bound for the freedom, freedom-bound
and oh Susyanna don’t you cry for me

II.
Rises from their anguish and their power,

Mean to be free

And this was the way of it, brethren brethren,
way we journeyed from Can’t to Can.
Moon so bright and no place to hide,
the cry up and the patterollers riding,
hound dogs belling in bladed air.
And fear starts a-murbling, Never make it,
we’ll never make it. Hush that now,
and she’s turned upon us, levelled pistol
glinting in the moonlight:
Dead folks can’t jaybird-talk, she says;
you keep on going now or die, she says.

Armed and known to be Dangerous

Tell me, Ezekiel, oh tell me do you see
mailed Jehovah coming to deliver me?

Hoot-owl calling in the ghosted air,
five times calling to the hants in the air.
Shadow of a face in the scary leaves,
shadow of a voice in the talking leaves:

Mean mean mean to be free. 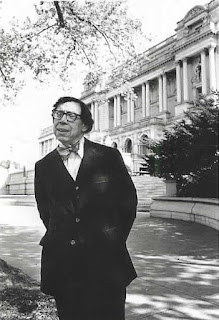