My grandfather was always sad. Sadly, as a boy, he paddled his canoe along the beautiful Hudson River, which was only then beginning to die. During the first war he was very sad in France because he knew he was having the time of his life. When it was over everyone in America felt like a hero — imagine.

Once a year on Armistice Day, he met with all his friends from the war. They got drunk and recounted the stories of the time when they had thought they were men and the world had seemed entirely possible. They placed empty chairs for certain of the dead, and in the center of the table, a bottle of cognac from France, for the last man of them to drink alone, in honor of the others.

Year after year they gathered to watch each other and themselves disappear, turn into empty chairs. Sooner or later they were all sad. Some of them must have realized they didn’t need to join a club for this.

Finally it came down to my grandfather and a man named Oscar Cooper. Neither of them wanted to outlive anyone. They couldn’t remember what honor was. When they drank the cognac it didn’t taste like anything. They threw the bottle in the river as if they thought it meant that neither of them was alive anymore.

When Cooper died the following year, my grandfather took his rifle out into the yard and fired three shots at the sky. Then he went down to the river and drank himself to sleep. After that he was never sad, not even when the river died. 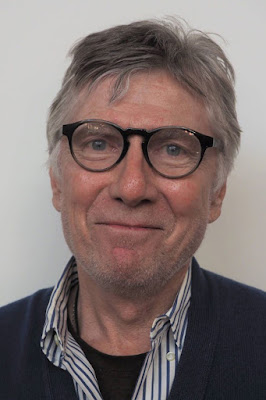