When I was a boy, he says, the sky began burning,
& someone ran knocking on our door
one night. The house became birds
in the eaves too low for a boy's ears.

I heard a girl talking, but they weren't words.
I knew one good thing: a girl
was somewhere in our house,
speaking slow as a sailor's parrot.

I glimpsed Alice in Wonderland.
Her voice smelled like an orange,
though I'd never peeled an orange.
I knocked on the walls, in a circle.

The voice was almost America.
My ears plucked a word out of the air.
She said, Friend. I eased open the door
hidden behind overcoats in a closet.

The young woman was smiling at me.
She was teaching herself a language
to take her far, far away,
& she taught me a word each day to keep secret.

But one night I woke to other voices in the house.
A commotion downstairs & a pleading.
There are promises made at night
that turn into stones at daybreak.

From my window, I saw the stars
burning in the river brighter than a big
celebration. I waited for her return,
with my hands over my mouth.

I can't say her name, because it was
dangerous in our house so close to the water.
Was she a boy's make-believe friend
or a beehive breathing inside the walls?

Years later my aunts said two German soldiers
shot the girl one night beside the Vistula.
This is how I learned your language.
It was long ago. It was springtime. 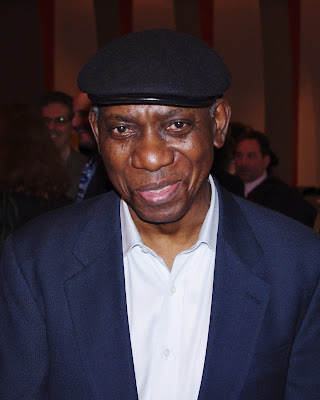 Posted by Anonymous at 7:40 AM