To have been told “I love you” by you could well be, for me,
the highlight of my life, the best feeling, the best peak
on my feeling graph, in the way that the Chrysler building
might not be the tallest building in the NY sky but is
the best, the most exquisitely spired, or the way that
Hank Aaron’s career home-run total is not the highest
but the best, the one that signifies the purest greatness.
So improbable! To have met you at all and then
to have been told in your soft young voice so soon
after meeting you: “I love you.” And I felt the mystery
of being that you, of being a you and being
loved, and what I was, instantly, was someone
who could be told “I love you” by someone like you.
I was, in that moment, new; you were 19; I was 22;
you were impulsive; I was there in front of you, with a future
that hadn’t yet been burned for fuel; I had energy;
you had beauty; and your eyes were a pale blue,
and they backed what you said with all they hadn’t seen,
and they were the least ambitious eyes I’d known,
the least calculating, and when you spoke and when
they shone, perhaps you saw the feeling you caused.
Perhaps you saw too that the feeling would stay. 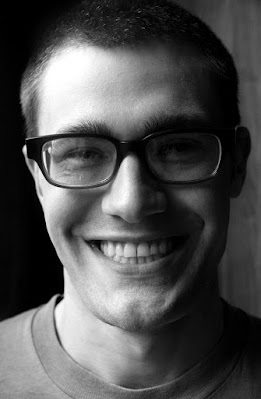