A Poor Christian Looks at the Ghetto by Czesław Miłosz

A Poor Christian Looks at the Ghetto

It has begun: the tearing, the trampling on silks,

It has begun: the breaking of glass, wood, copper, nickel, silver, foam

Bees build around the honeycomb of lungs,

The roof and the wall collapse in flame and heat seizes the foundations.

Now there is only the earth, sandy, trodden down,

With one leafless tree.

Slowly, boring a tunnel, a guardian mole makes his way,

With a small red lamp fastened to his forehead.

He touches buried bodies, counts them, pushes on,

He distinguishes human ashes by their luminous vapor,

The ashes of each man by a different part of the spectrum.

Bees build around a red trace.

Ants build around the place left by my body.

I am afraid, so afraid of the guardian mole.

Who has sat much in the light of candles

Reading the great book of the species.

What will I tell him, I, a Jew of the New Testament,

Waiting two thousand years for the second coming of Jesus?

My broken body will deliver me to his sight

And he will count me among the helpers of death: 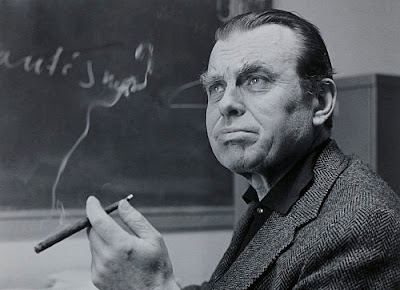