Reading Aloud to My Father by Jane Kenyon

Reading Aloud to My Father

I chose the book haphazard

from the shelf, but with Nabokov’s first

sentence I knew it wasn’t the thing

to read to a dying man:

The cradle rocks above an abyss, it began,

and common sense tells us that our existence

is but a brief crack of light

between two eternities of darkness.

The words disturbed both of us immediately,

and I stopped. With music it was the same—

to turn it off. He ceased eating, and drank

little, while the tumors briskly appropriated

what was left of him.

But to return to the cradle rocking. I think

Nabokov had it wrong. This is the abyss.

That’s why babies howl at birth,

and why the dying so often reach

for something only they can apprehend.

At the end they don’t want their hands

to be under the covers, and if you should put

your hand on theirs in a tentative gesture

and you must honor that desire,

and let them pull it free. 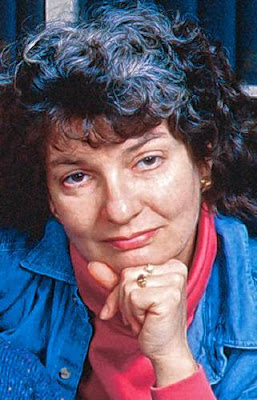