Box of Cigars by Gerald Stern

I tried one or two but they were stale
and broke like sticks or crumbled when I rolled them
and lighting a match was useless nor could I
put them back in the refrigerator—
it was too late for that—even licking them
filled my mouth with ground-up outer leaf,
product of Lancaster or eastern Virginia,
so schooled I am with cigars, it comes in the blood,
and I threw handfuls of them into the street
from three floors up and, to my horror, sitting
on my stoop were four or five street people
who ran to catch them as if they were suddenly rich,
and I apologize for that, no one should
be degraded that way, my hands were crazy,
and I ran down to explain but they were smoking
already nor did I have anything to give them
since we were living on beans ourselves, I sat
and smoked too, and once in a while we looked
up at the open window, and one of us spit
into his empty can. We were visionaries. 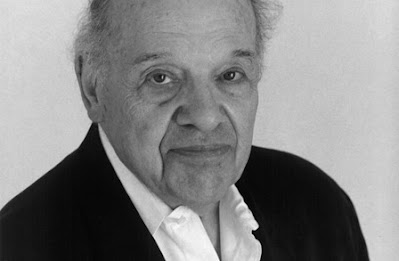