The Emperor of Ice-Cream by Wallace Stevens

The Emperor of Ice-Cream

Call the roller of big cigars,
The muscular one, and bid him whip
In kitchen cups concupiscent curds.
Let the wenches dawdle in such dress
As they are used to wear, and let the boys
Bring flowers in last month's newspapers.
Let be be finale of seem.
The only emperor is the emperor of ice-cream. 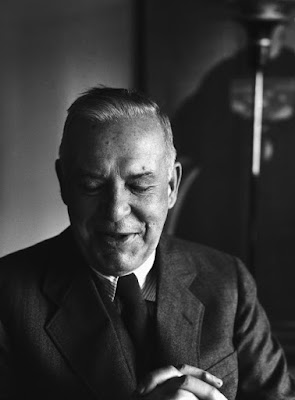 Posted by Anonymous at 9:40 AM