And Now Upon My Head the Crown by Phillip B. Williams

And Now Upon My Head the Crown

1.
In the first place—I wanted him and said so
when I had only meant to say. His eyes
opened beyond open as if such force would unlock me
to the other side where daylight gave reason
for him to redress.
When he put on his shirt,
after I asked him to keep it off, to keep putting off
the night’s usual end, his face changed beneath
the shirt: surprise to grin, to how even the body
of another’s desire can be a cloak behind which
to change one’s power, to find it.

2.
In the first place
he slept, he opened the tight heat of me that had been
the only haven he thought to give a name:

Is-it-mine? Why-you-running? Don’t-run-from-it—as though
through questions doubt would find its way away from me,
as though telling me what to do told me who I was. 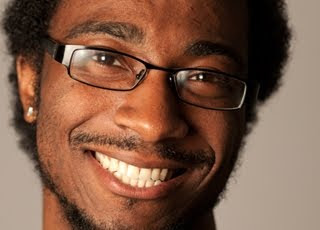