The Afterbirth, 1931 by Nikky Finney 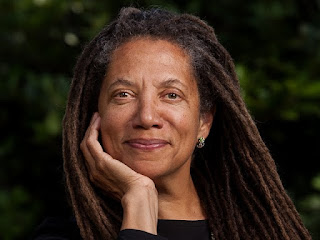