The Planet on the Table by Wallace Stevens

The Planet on the Table
Ariel was glad he had written his poems.
They were of a remembered time
Or of something seen that he liked.

Other makings of the sun
Were waste and welter
And the ripe shrub writhed.

His self and the sun were one
And his poems, although makings of his self,
Were no less makings of the sun.

It was not important that they survive.
What mattered was that they should bear
Some lineament or character,

Some affluence, if only half-perceived,
In the poverty of their words,
Of the planet of which they were part. 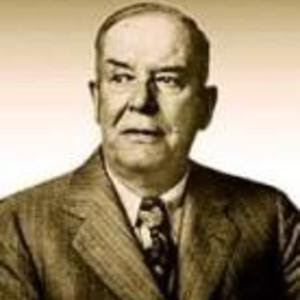