Dispossessed despair, depression, despondent
dejection, the doom is the off-white of white. But wait,
white can’t know what white feels. Where’s the life in that?
Where’s the right in that? Where’s the white in that?

At the bone of bone white breathes the fear of seeing,
the frustration of being unequal to white. White-male portraits
on white walls were intended to mean ownership of all,
the privilege of all, even as white walls white in.

And this is understandable, yes,
understandable because the culture claims white
owns everything—the wealth
of no one anyone knows. Still the equation holds—
jobs and health and schools and better than
before and different from now and enough
and always and eventually mine.

This is what it means to wear a color and believe
the embrace of its touch. What white long expected
was to work its way into an upwardly mobile fit.
In the old days white included a life, even without luck
or chance of birth. The scaffolding had rungs
and legacy and the myth of meritocracy fixed in white.

White is living its brick-and-mortar loss,
staving off more loss, exhaustion, aggrieved
exposure, a pale heart even as in daylight
white hardens its features. Eyes, which hold all
the light, harden. Jaws, which close down on nothing,
harden. Hands, which assembled, and packaged,
and built, harden into a fury that cannot call

If people could just come clean about their pain,
the being at a loss when just being white
is not working. Who said there is no hierarchy
inside white walls? Who implied white owns
everything even as it owns nothing? But white
can’t strike its own structure. White can’t oust
its own system. All the loss is nothing
next to any other who can be thrown out.
In daylight this right to righteous rage doubles
down the supremacy of white in this way. 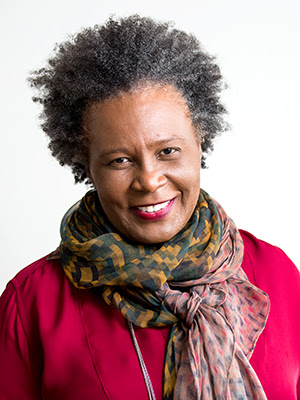 Posted by Anonymous at 7:11 PM