The dogs do not speak English
So you curse each one in French,
Trying to crack your new virgin
Whip - a finely scraped strip of dried walrus

Hide. But there’s no snap.
Nobody cringes.
If you could speak Inuktitut, you would
Hear the King Dog cackling

At your attempts. You could understand
Ikwah’s and Analka’s silence,

Can’t convince a dog team to huk-huk
Not even an inch, yet still believes

He can survive one year on the ice
Trudging north toward – of all things – just
More ice. Between the private flakes
Of falling snow, and their secret discussions

On Beauty, a royal crown of bitches
Toss and purr, rolling onto their backs
Eyes wet and wide, smiling
At their King, waiting for his cue. 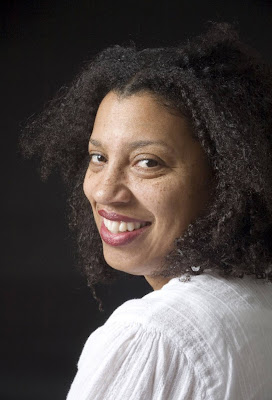 Posted by Anonymous at 8:22 PM