It’s a question of inertia: shifting gravel
behind a large beech, catcalls and headlights from the party
still perceivable where you stumble

as he wrestles you into gray bark. You yield
like the braids of a wrought iron fence.

It’s a question of bones: his muscle-car-wide-receiver hands
knead your spine, your narrow back, exposed
bone no amount of flesh can cover.

It’s a question of overindulgence.
He doesn’t let you kiss him. It is law.

He grunts, then purrs, flecks of spit cooling
on your neck. It’s a question of violence
as if you could accuse the water

of drowning or the gate of excessive force.
Quick sex ends with the curt chime of a belt buckle,

high beams block his rugged face.
It’s not violence if it’s meant tenderly,
a belief you think will keep a man,

a belief that lashes boys to fences,
even the butch ones who smell like malt liquor. 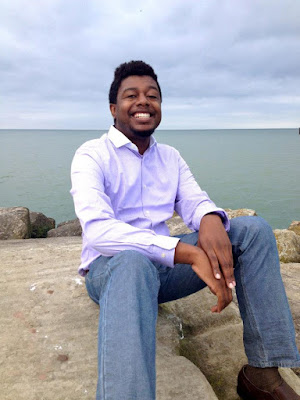