The Connoisseuse of Slugs by Sharon Olds

When I was a connoisseuse of slugs
I would part the ivy leaves, and look for the
naked jelly of those gold bodies,
translucent strangers glistening along the
stones, slowly, their gelatinous bodies
at my mercy. Made mostly of water, they would shrivel
to nothing if they were sprinkled with salt,
but I was not interested in that. What I liked
was to draw aside the ivy, breathe the
odor of the wall, and stand there in silence
until the slug forgot I was there
and sent its antennae up out of its
head, the glimmering umber horns
rising like telescopes, until finally the
sensitive knobs would pop out the ends,
delicate and intimate. Years later,
when I first saw a naked man,
I gasped with pleasure to see that quiet
mystery reenacted, the slow
elegant being coming out of hiding and
gleaming in the dark air, eager and so
trusting you could weep. 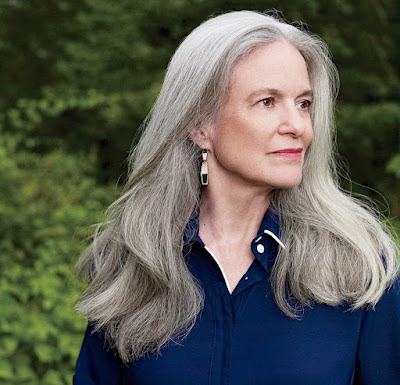