Snow on the Desert by Agha Shahid Ali

Snow on the Desert

“Each ray of sunshine is eight minutes old,”
Serge told me in New York one December
night. “So when one looks at the sky, one sees

early in the morning drove my sister
to Tucson International, suddenly
on Alvernon and 22nd Street

the sliding doors of the fog were opened,
and the snow, which had fallen all night, now
sun-dazzled, blinded us, the earth whitened

out, as if by cocaine, the desert’s plants,
its mineral-hard colors extinguished,
wine frozen in the veins of the cactus. 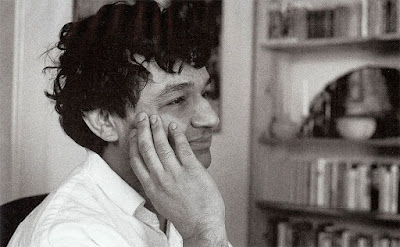