The roaring alongside he takes for granted,
and that every so often the world is bound to shake.
He runs, he runs to the south, finical, awkward,
in a state of controlled panic, a student of Blake.

The beach hisses like fat. On his left, a sheet
of interrupting water comes and goes
and glazes over his dark and brittle feet.
He runs, he runs straight through it, watching his toes.

- Watching, rather, the spaces of sand between them
where (no detail too small) the Atlantic drains
rapidly backwards and downwards. As he runs,
he stares at the dragging grains.

The world is a mist. And then the world is
minute and vast and clear. The tide
is higher or lower. He couldn't tell you which.
His beak is focussed; he is preoccupied, 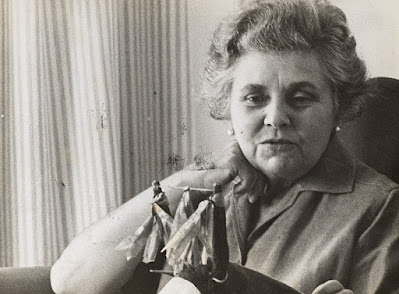